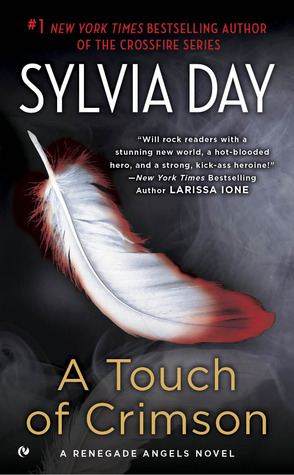 Synopsis: Adrian Mitchell is a powerful angel leading an elite Special Ops unit of Seraphim. His task is to punish the Fallen-angels who have become vampires-and command a restless pack of indentured lycans. But Adrian has suffered his own punishment for becoming involved with mortals- losing the woman he loves again and again. Now, after nearly two hundred years, he has found her-Shadoe-her soul once more inhabiting a new body, with no memory of him. And this time, he won’t let her go.

I liked the prequel with Raze and Kim, so I expected that this one would be as good as that. But no, it’s really disappointing. How did it get 4 stars at Goodreads by nearly 6200 ratings.

This book does not deserve a full review, so I will just give you a list:

Can I have the time back that I needed to read this?

5 thoughts on “[Review] A Touch Of Crimson by Sylvia Day” 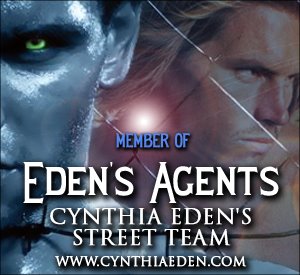