I decided to combine the Teaser Tuesday, hosted by MizB of Should Be Reading, with the First Chapter ~ First Paragraph Tuesday Intros, hosted by Bibliophile By the Sea.

Book #1: Second Grave on the Left by Darynda Jones

“Charley, hurry, wake up.”
Fingers with pointy nails bit into my shoulders, doing their darnedest to vanquish the fog of sleep I’d been marinating in, They shook me hard enough to cause a small earthquake in Oklahoma. Since I lived in New Mexico, this was a problem. 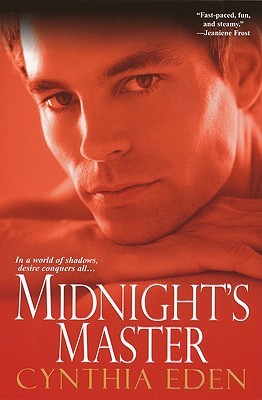 Having a breakdown in the middle of a live broadcast was really not a very good thing for a reporter’s career.

When Holly stepped inside her house hours later, she was tired, sore and desperate for bed.
She kicked the door shut behind her, flipped on the lights –
And found Niol standing in her living room.