Ok, I know I will probably earn a lot of hate with this list, but whatever. Also this post was way harder to write than I thought. It’s just that usually I think about what books I want to read and not which I don’t want to read. Anyway, let’s start.

Here is was my “No”-list. What books will you never pick up? Leave your link in the comment section below.

I decided to combine the Teaser Tuesday, hosted by Jenn (AKA MizB of SBR) from A Daily Rhythm, with the First Chapter ~ First Paragraph Tuesday Intros, hosted by Bibliophile By the Sea. 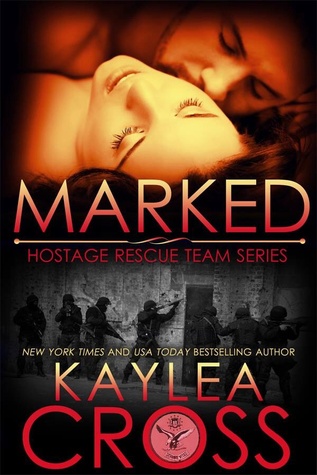 Seated in the back of a tactical truck, Special Agent Jake Evers took a good-natured ounch to the arm from one of his teammates without flinching.
“Good to have you back, farmboy. I’ve missed you,” Tucker said in his southern-Alabama drawl as he sat next to him on one of the benches built into the back along one side. “Been a while since you graced us with your presence on an op. Think you remember the ropes around here after all your vacay time?”
Vacay, ha. “Pretty sure, I do”. He’d missed the guys too but he hadn’t been gone that long. Only around three weeks this time, overseas again with a handpicked paramilitary team led by the NSA’s legendary Alex Rycorft.

He’d arrived early, twenty minutes ago now, and knew Rachel would be walking in any minute. The woman had always been a stickler for being on time, so even if it had been two years since he’d last seen her and half a year since they’d last had contact he was sure she wouldn’t have changed that much.